When you are cooking something on the stove or in your oven, it’s important to know that there is a difference between cooking at 250 degrees instead of 350. If you’re not careful, you could end up with burnt food on one side and raw food on the other!

In this blog post, we will discuss how long different foods take to cook at both temperatures so that you can properly prepare them every time.

How to Adjust Cooking Times for Different Temperatures Calculator

Adjusting cooking times for different temperature calculations are pretty simple. Just remember and follow this simple formula and use it to calculate the adjustments in oven temperature and time:

Using this calculation formula, you can find the exact cooking times you need to adjust for by simply multiplying the initial time by the % difference caused by the change in temperature.

So something that would require 30 minutes to cook at 350 degrees will now take about 23 minutes at 450 degrees.

A bit difficult to understand?

No worries, we’ll answer some of the most commonly asked questions below. But before that here’s a chart showing cooking times for something cooked for 60 minutes at different temperatures.

Note: The cooking time calculations above are applied to something cooked at 60 minutes. However, you can easily swap out the time and use your recipe times instead to multiply by the percentage change. So instead of doing 60 x o.87 in the first example, you could do 30 x 0.87, which would give you 26.1 minutes.

Can I cook something at a lower temp for longer?

Yes, you can cook anything at a lower oven temperature it will just lengthen cooking times. Just remember the oven time conversion formula to help you calculate the difference in time based on the temperature!

What happens if you bake something at a lower temperature? 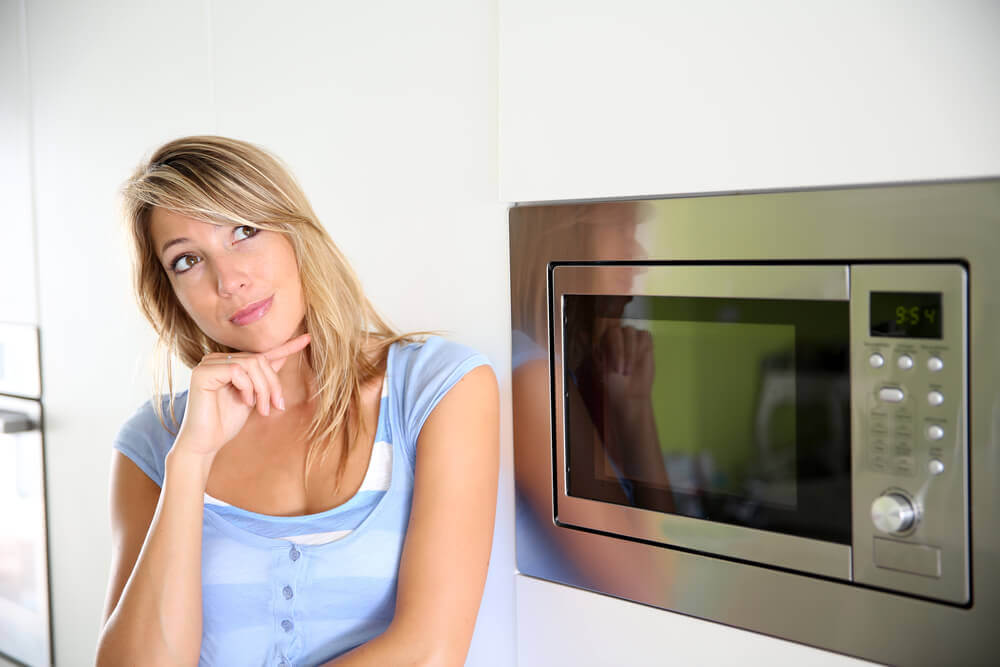 However, baking something at a lower temperature also increases the risk of undercooking. And it’s always safer to overcook than undercook, even if overcooked foods taste bad most times.

How do you convert cooking times to different temperatures?

Things To Consider When Adjusting Cooking Times For Different Temperatures

Before we get into how to adjust the cooking times at different temperatures, there are a couple of things you need to keep in mind when changing temperatures.

How often do you open the oven?

Quantity of Food and Space around the Food

Another factor that can affect how quickly foods cook at different temperatures is how much food you are cooking at once and how close they are to each other. If the oven is too full or if your foods are touching, this can increase cooking times.

Another scenario is if you have all the food concentrated in a single baking dish it would take longer than if they were spaced out on a baking sheet.

Position of the Food in the Oven

As given in the examples above, the position of the food in the oven can affect how quickly it cooks. Foods on the lower oven racks tend to be slower to cook than foods on the oven rack at the top because the heat rises to the top of the oven.

Now that we know a little more about the factors that affect oven time cooking times we can now accurately know how to adjust oven temperature and time.

Type and Size of the Baking Pan/Dish

The type and size of the baking pan or dish you use can also affect oven time. If you’re using a glass dish it will take longer for the oven to heat up and the oven temperature might have to be adjusted slightly higher than what’s written in your recipe. While if you use a steel baking pan it will heat more quickly and oven time might need to be adjusted slightly lower.

It’s important to understand which factor might be slowing down or speeding up your oven process so you can adjust accordingly with more accurate information about how long it’ll take something to cook at a given temperature.

Once you’ve figured out what factors can affect your cooking time, you can go ahead with the calculation for adjusting cook times for different temperatures by using the Start temp / End temp to get the % difference. After getting the percentage difference, go ahead and calculate the increase or decrease in cook times. Also, remember to give or take a few minutes to adjust for the different factors that make lower oven temperature lengthen cooking times when cooking your meal.